Born in the USA!

Born in the USA! 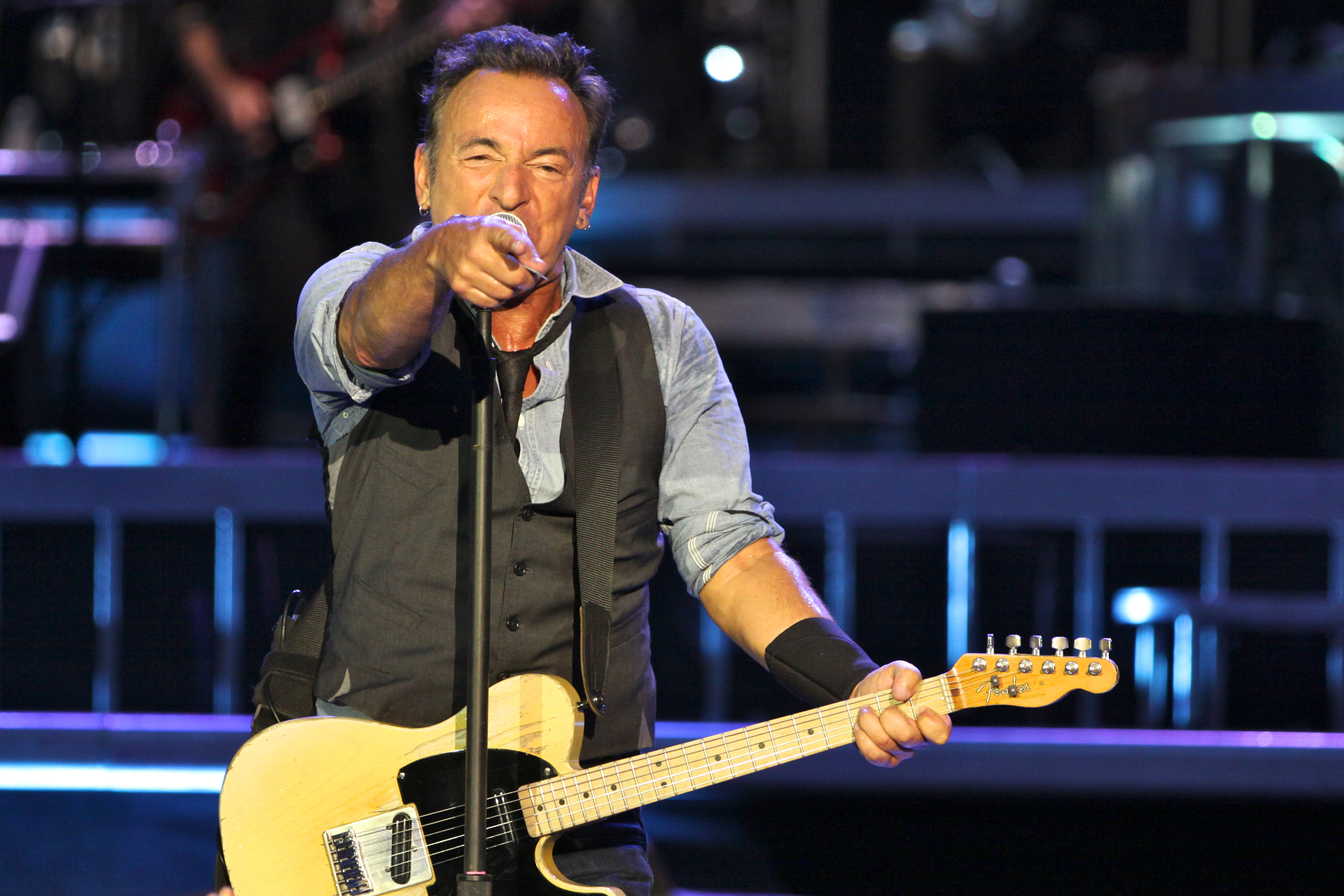 One of the biggest selling records in history, by Bruce Springsteen.

It’s often considered by critics, as one of the best. 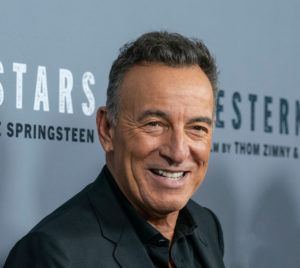 He taught himself and eventually became a lawyer!

Bruce had to apply this family work ethic to music because:

He had no natural talent to sing or play guitar.

He quit his early guitar lessons because he couldn’t play a note!

He was rejected by bands as a lead singer.

He was so bad that crowds walked out of his early gigs.

Even his bandmates and agent went on to dump him!

He chose to practice more on improving his skills as a singer and guitarist.

He became much better

His confidence grew and he started to get noticed.

Eventually, in 1972, he was given a recording contract.

He went on to form the legendary E-Street Band and became super successful!

Bruce is living proof that talent is overrated

Like Bruce, choosing to improve your skills, including in English, is easily done.

You simply need to choose the right work ethic. 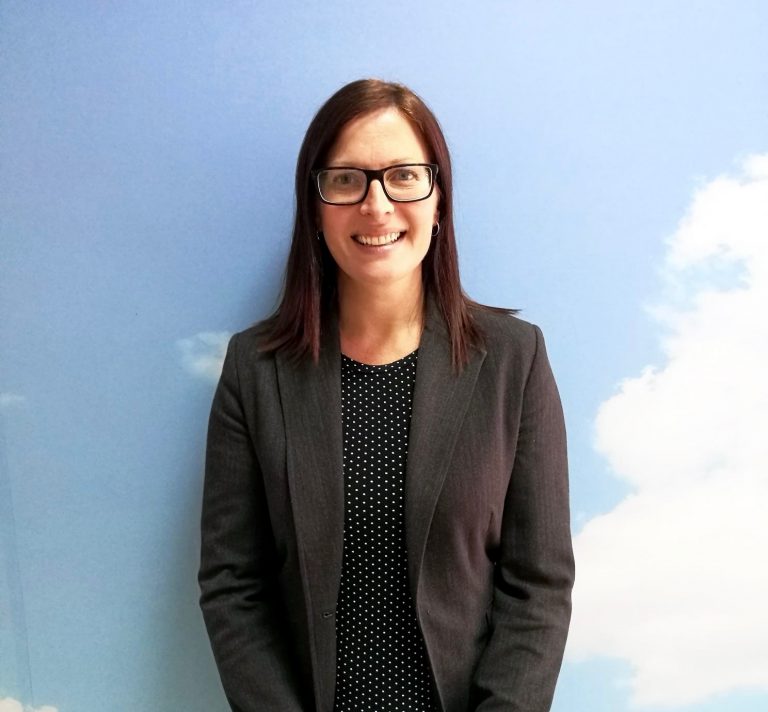